All events currently cancelled due to Covid-19. 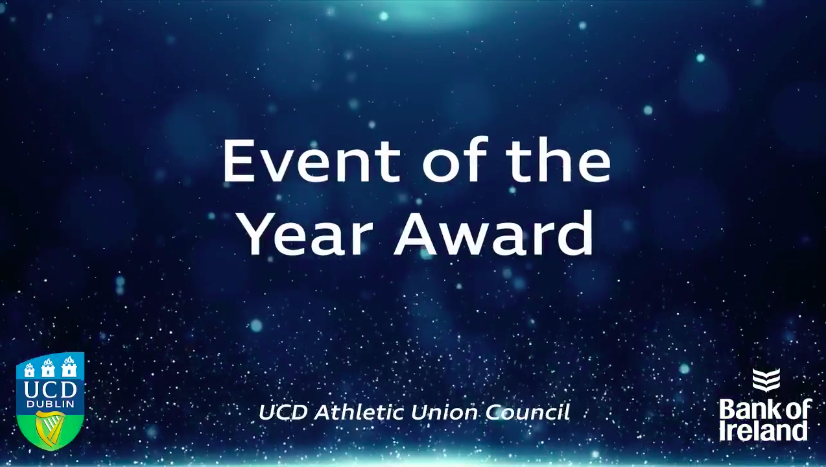 UCD RFC are delighted to announce that this year’s Daffodil Day, in aid of Irish Cancer Society, was honoured at the UCD AUC Sports Awards and won the Bank of Ireland Event of the Year award.

The awards were held virtually on Wednesday 20 May, and both the Men’s and Women’s Rugby Clubs were honoured with the award following the large number of volunteers from both clubs who helped make Daffodil Day a success.

Club Administrator John Hammond started the campus wide Daffodil Day initiative many years ago and has raised over €50,000 over those combined years. His work in the event must be commended and as with everything he does, he does it with pride and exceptional detail. This year he had the help of a number of students from the BSc Sport and Exercise Management degree, who were subsequently involved in running the highly successful Tag Rugby section of the club. Muireann Dempsey, Conor Kelly and Martin Jensen were all highly active in organising both the promotional shoot and collection day, and we thank them and John for all their efforts.

A significant number of players from both the Men’s and Women’s Clubs were at hand from 7am on the day to begin collecting donations from students and staff on the campus, and the Club would also like to recognise and thank each person who gave up their time to help.

Club sponsors Crowe, the UCD Sport Office, the UCD Student Centre and many more helped collect and promote the event and we would like to thank them also. 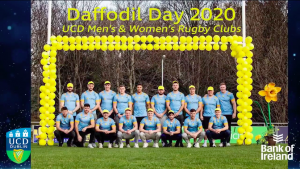